Hollywood Hills is an affluent and scenic collection of residential neighborhoods spread out over several canyons on the southern slope of the Santa Monica Mountains. There is an abundance of parks, protected open spaces, bike lanes, and trail networks, providing plenty of places to hike, bike, jog, and/or exercise dogs. These areas include some of the best outdoor excursions in Los Angeles County, including Runyon Canyon, Lake Hollywood Park, and Griffith Park.

The Hollywood Hills is known for stunning luxury homes and upscale apartments with the canyon, city, and/or coastal views. Some homes are perched out over the slopes on the hillsides. A diverse range of architectural styles is featured in The Hollywood Hills, including Mid-Century Modern, California Modern, Bungalow, Mediterranean, Spanish Colonial Revival, Tudor Revival, and French Normandy.

Sunset Strip is one of the largest areas of the Hollywood Hills West area, with the greatest variety of restaurants, bars, music clubs, and comedy clubs. The nightlife is internationally infamous. Sunset Strip is a term for both the famous commercial drag along Sunset Boulevard as well as the neighborhood above the boulevard filled with luxurious homes.

In the middle of The Outpost Estates neighborhood is arguably the crown jewel of the Hollywood Hills, the enduring Hollywood Bowl, a historic outdoor music venue and home to L.A. Philharmonic’s summer concerts. The Jerome C. Daniel Overlook is one of LA’s best viewpoints on a bluff right above the Hollywood Bowl.

Right below Outpost Estates and right above the Hollywood & Highland Center, which offers over 70 different shops, is the Hollywood Heights neighborhood. This is where the “secret stairs” of Los Angeles are located: public stairways built in the 1920s and 30s to provide people quick access to-and-from streetcar lines.

The Oaks neighborhood sits between Beachwood Canyon and Los Feliz Estates. Within The Oaks is the small, exclusive, gated community of Valley Oak Drive.

In Hollywood Hills (East), Beachwood Village sits right below the Hollywood Sign, one mile up Beachwood Drive from Franklin Avenue. Just over the ridge from Beachwood Canyon, is Lake Hollywood Park and Hollywood Reservoir. Lake Hollywood Park is a dog-friendly open space with grass and picnic tables. The quiet tree-lined reservoir loop makes it an excellent place to jog, walk, or ride a bike.

The Magic Castle is a clubhouse for the Academy of Magical Arts, a restaurant, and a nightclub. Admittance is members-only and guests by invitation. Right above The Magic Castle is one of the most notable landmarks in town, Yamashiro Historic District. The property includes gardens, a replica of a 17th-century palace, a 600-year old pagoda imported from Japan, and a restaurant. It has appeared in the movies Memoirs of a Geisha, Gone in 60 Seconds, Blind Date, and Sayonara.

Cruise up Canyon Drive from Franklin Avenue to the lesser-known entrance to Griffith Park in Bronson Canyon. Griffith Park covers 4,210 acres and is the 11th largest municipal park in the United States. It’s also the biggest park with an urban wilderness area. There are 53 miles of trails for biking, hiking, and horseback riding. Griffith Park allows various recreational activities, such as swimming, golfing, soccer, and tennis.

The Greek Theatre is an outdoor amphitheater in Griffith Park. At Griffith Observatory, there are telescopes available to the public at night, as well as stationary binoculars to view the city. Other features include Los Angeles Equestrian Center, Los Angeles Zoo, golf courses, the Autry Museum of the American West, and the Griffith Merry-Go-Round. Popular annual events include the Shakespeare Company's Griffith Park Festival and the Annual Griffith Park Sidecar Rally.

Musso & Frank Grill is located at the bottom of the Hollywood Hills and has been serving the area since 1919, making it the oldest restaurant in Hollywood.

The nightlife scene that serves the Hollywood Hills never slows down with its wide array of clubs and lounges. One of the most popular clubs to try is Avalon Hollywood. Other area favorites include The Colony and Playhouse.

The Hollywood Farmers Market at the corner of Hollywood Boulevard and Ivar Street occurs every Saturday from 8 a.m. to 1 p.m., rain or shine, with over 160 vendors and local farmers. 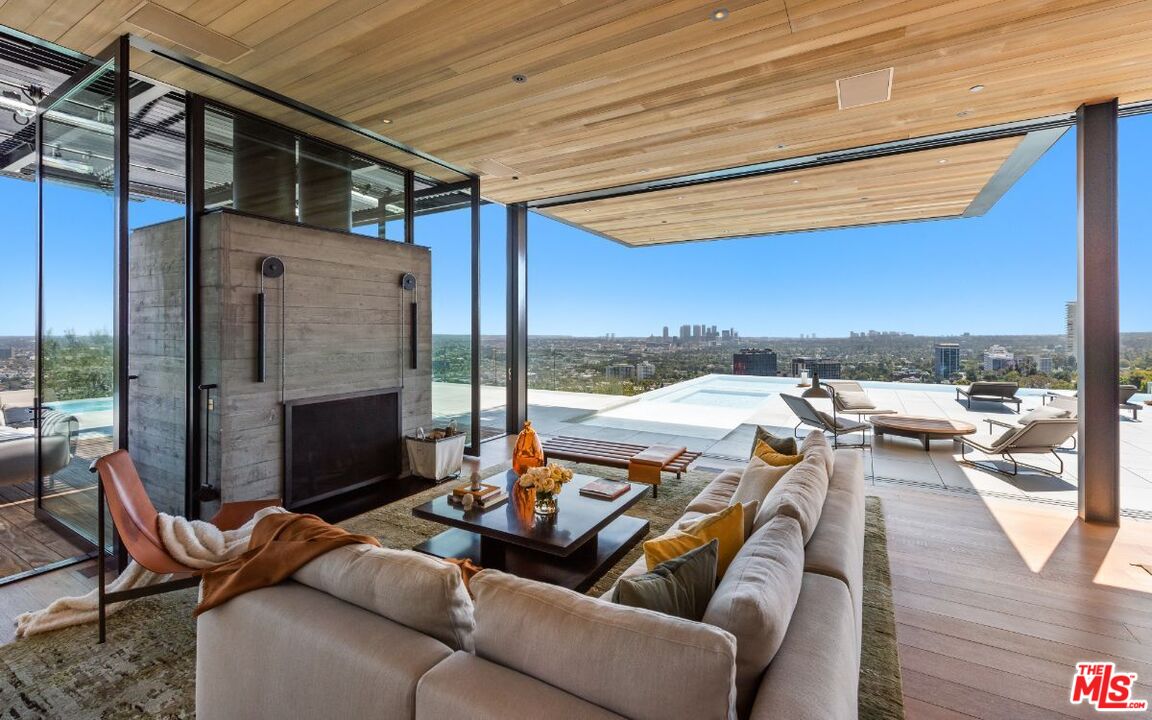 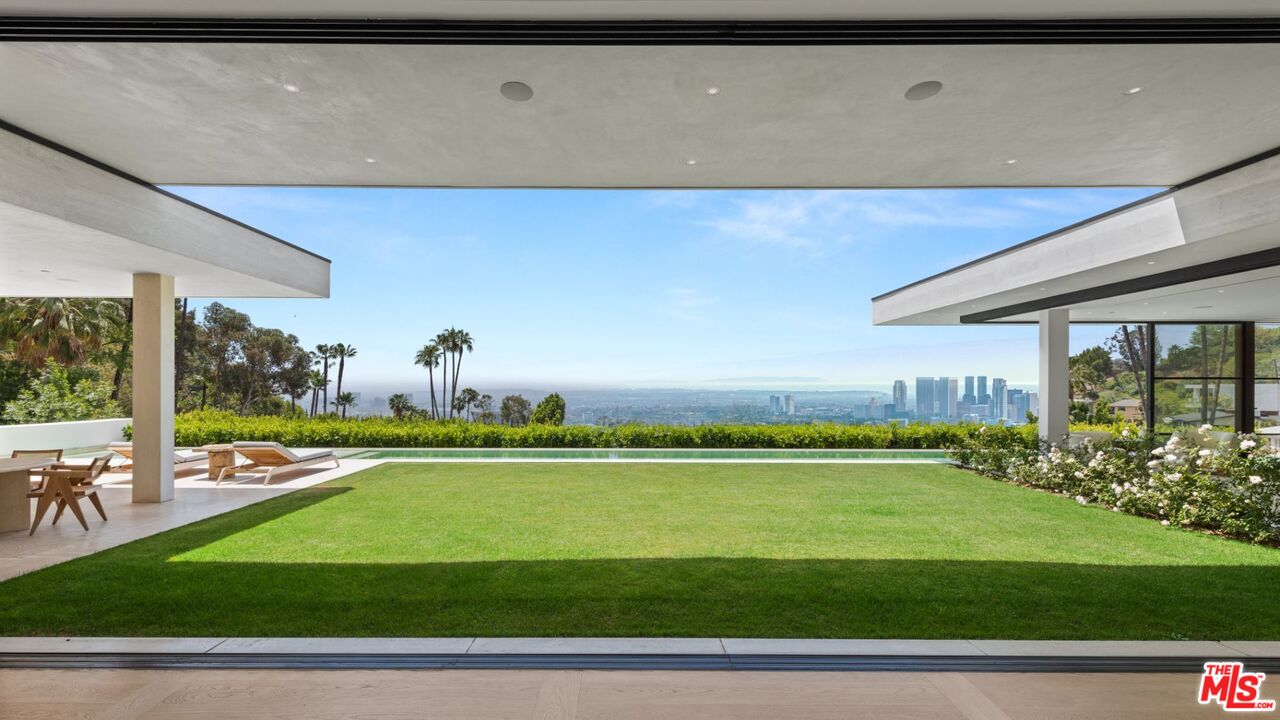 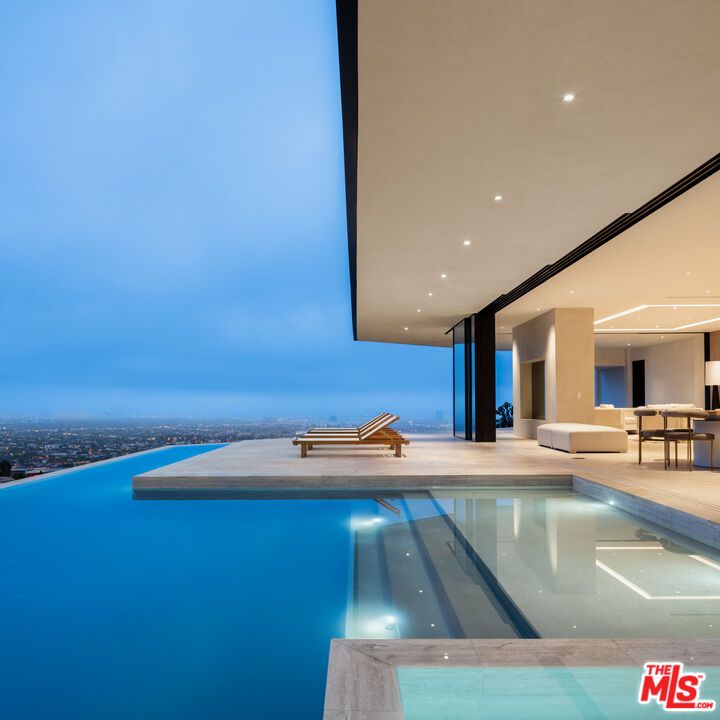 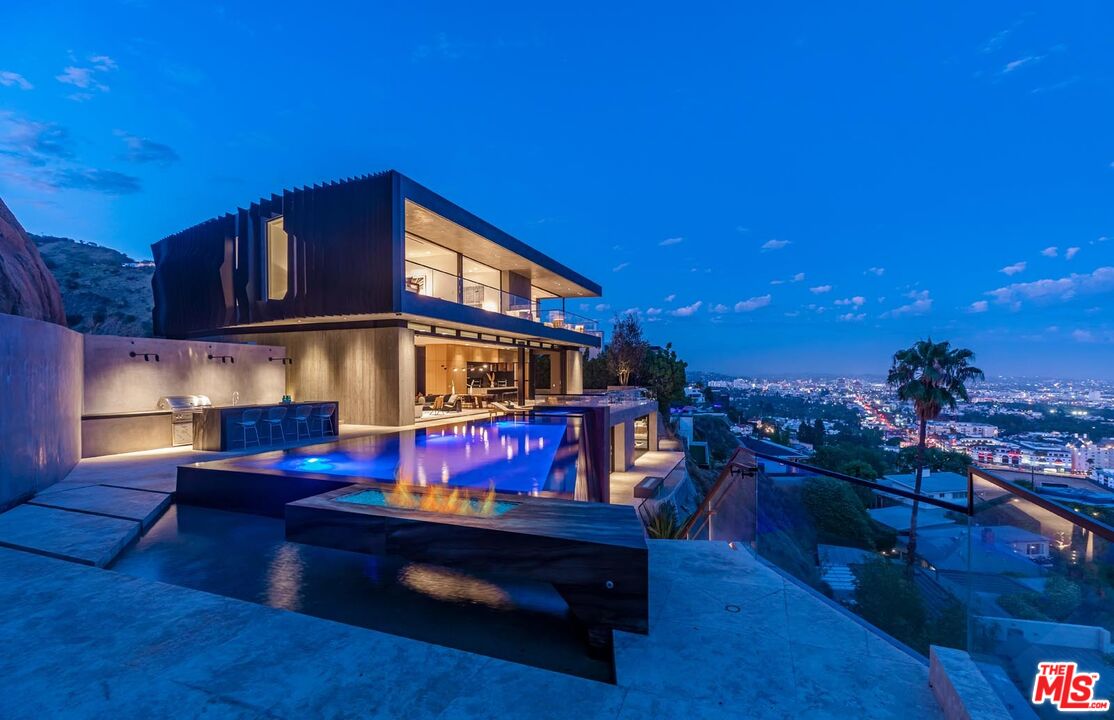 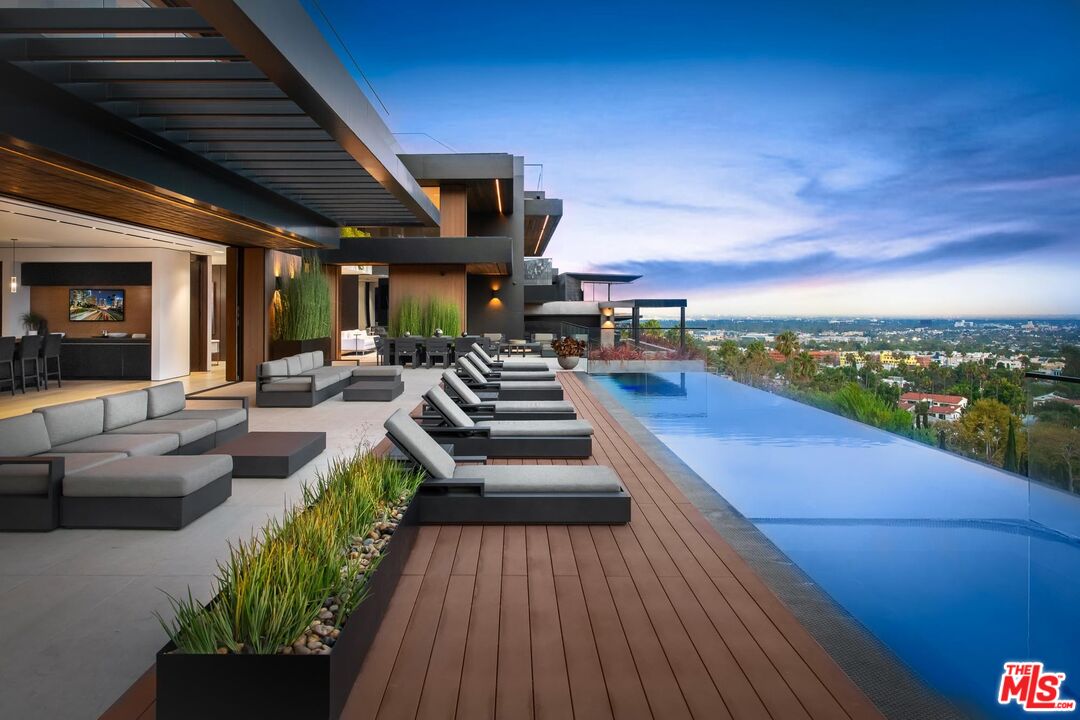 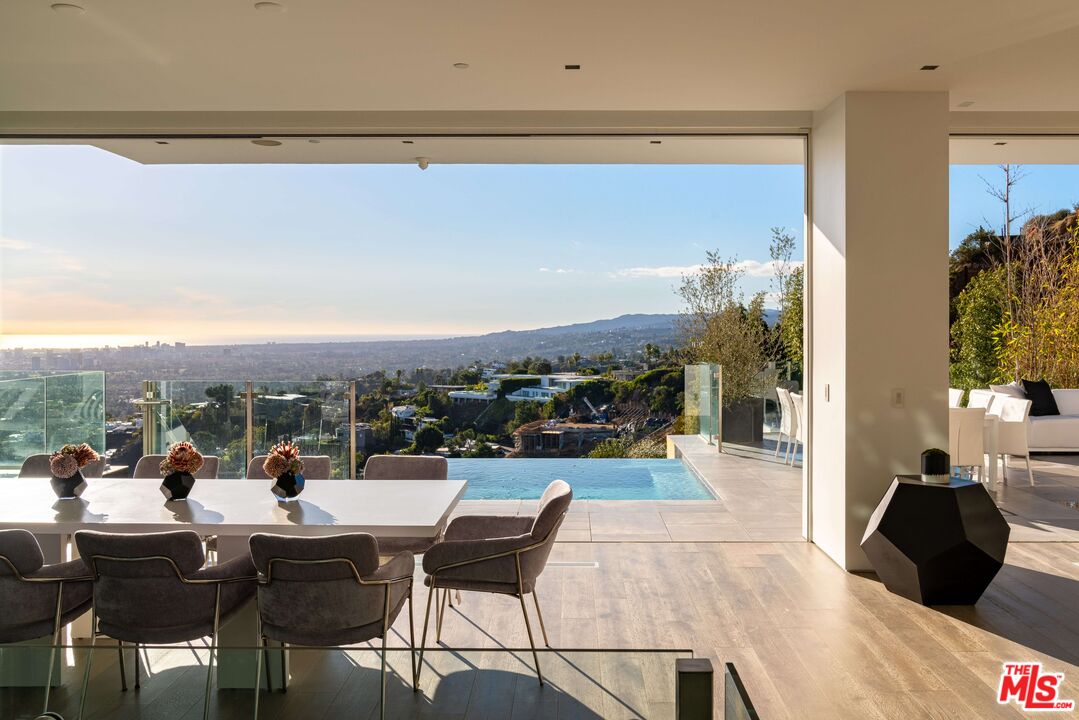