Stevenson Ranch, CA is an upscale suburban community located in Los Angeles County’s Santa Clarita Valley, at the foothills of the Santa Susana Mountains. It is a master-planned community, apart from Santa Clarita city, with an approximate population of 20,000. The community encompasses about 6.4 square miles, with more than a quarter of the space reserved for parks, recreation areas, and open space. Also, it sits close to the freeway, making it convenient to get out into the city and surrounding areas.
Stevenson Ranch enjoys a low crime rate and is home to the California Distinguished and National Blue Ribbon Schools Stevenson Ranch Elementary, Pico Canyon Elementary, Rancho Pico Junior High, and West Ranch High School. Niche.com ranks Stevenson Ranch in the top 100 best suburbs to raise a family in California

Stevenson Ranch has many single-family homes in a wide variety of styles, from swanky villas to more conservative designs. There are many new suburban one- and two-story houses in new developments, with a median value just north of $1 million. Single family homes for sale in Stevenson Ranch range from $600,000 to $2 million.

There is also a mix of elegant townhomes and upscale apartments. Condos and townhomes range from $350,000 to $600,000. As of 2020, the average apartment rent in Stevenson Ranch is $2,010 for one-bedroom, $2,406 for two bedrooms, and $2,865 for three bedrooms. There are no mobile homes, and multi-family homes and land for sale in Stevenson Ranch are rare.

An up-and-coming FivePoint development is set to further enhance the livability of Stevenson Ranch with a collection of brand new homes. FivePoint is infamous for its exceptional mixed-use, master-planned communities.

Nearby large shopping centers, such as Stevenson Ranch Plaza and The Valencia Marketplace feature major chain and big-box stores. Stevenson Ranch is also close to Westfield Shopping Center, Town Center Drive, and The Patios. Six Flags Magic Mountain, a 262-acre amusement park, is located about three miles north of the community. The Oaks Club at Valencia, formerly known as TPC Valencia, offers some of the finest golf in Valencia and Santa Clarita County.

Stevenson Ranch is also the filming location of several films and television productions, including the television show Weeds, a Showtime original series, as well as the feature film Pleasantville. Stevenson Ranch is only 25 miles from the film studios of Los Angeles and 35 miles northwest of Downtown Los Angeles. There is also Santa Clarita Studios with its 16 air-conditioned stages.

Its proximity to Los Angeles makes Stevenson Ranch a great hideaway for commuters, as it’s a very safe suburb with excellent schooling. Popular subdivisions include Southern Oaks and Westridge. Residents report it is a close-knit and welcoming community with attentive landscapers and police officers.

Residents also praise its peacefulness and the mountain views. 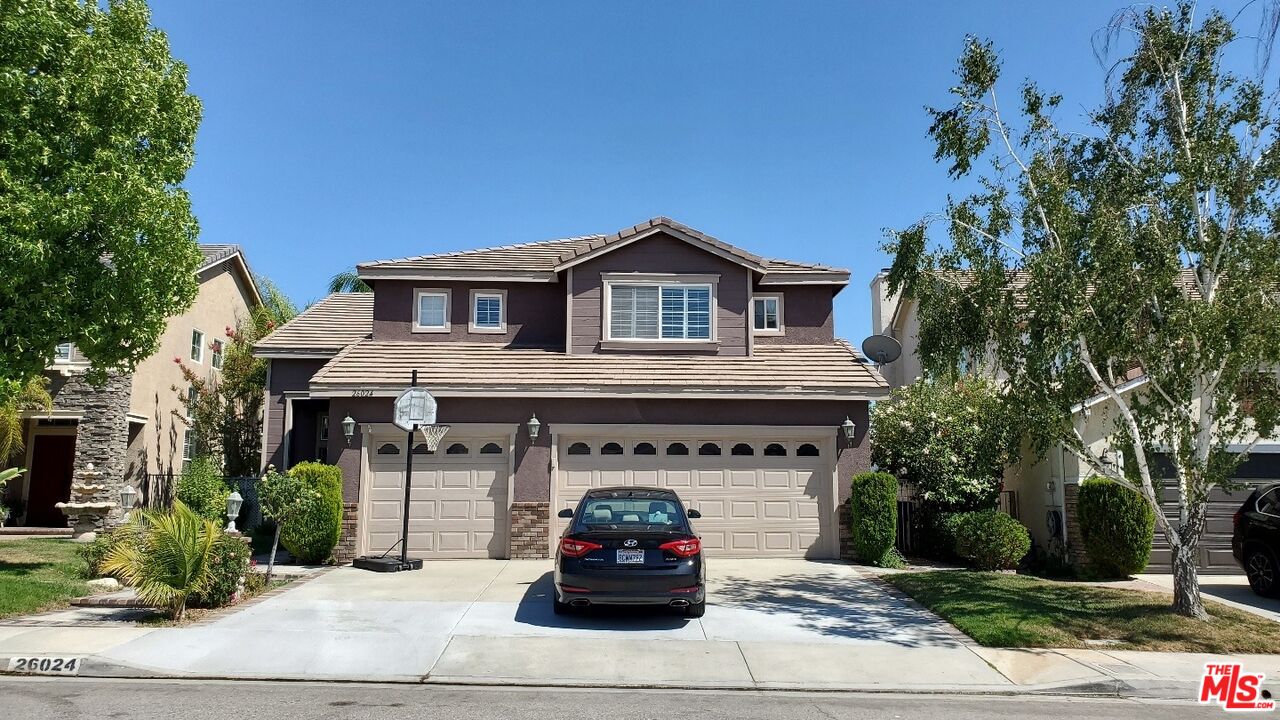 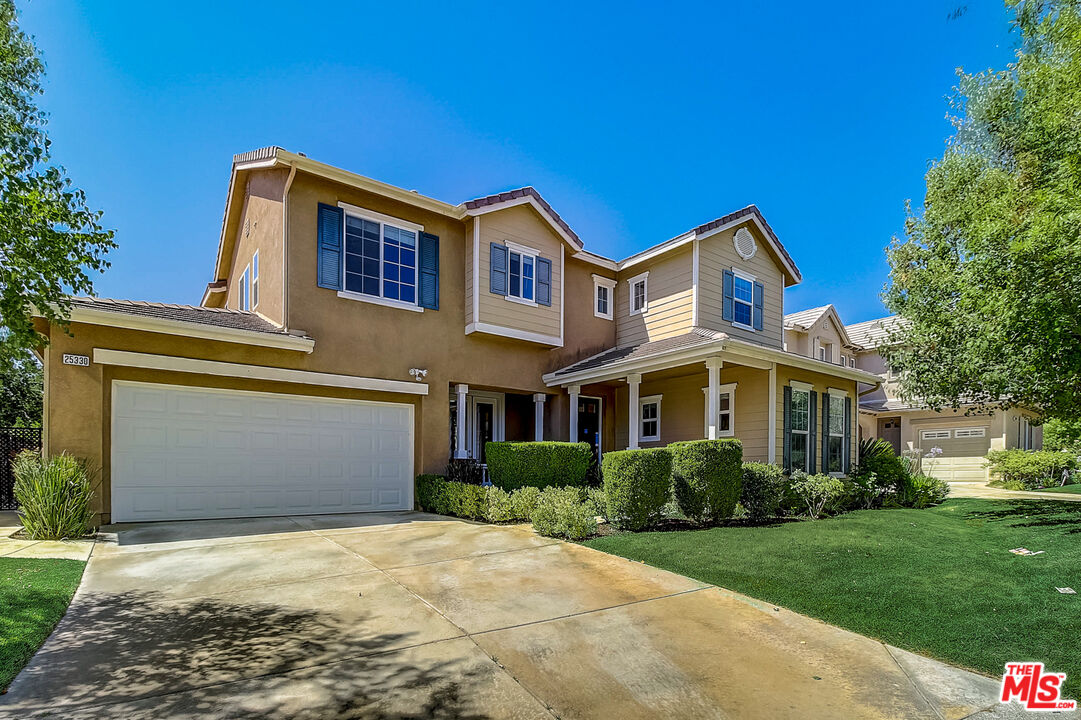 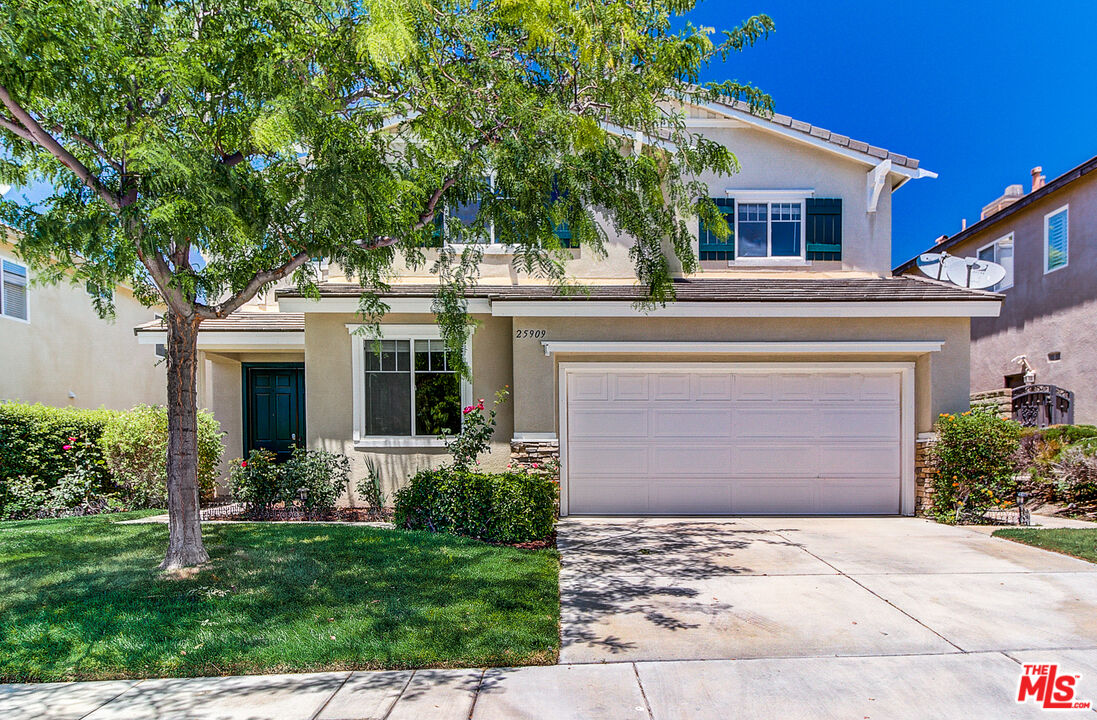 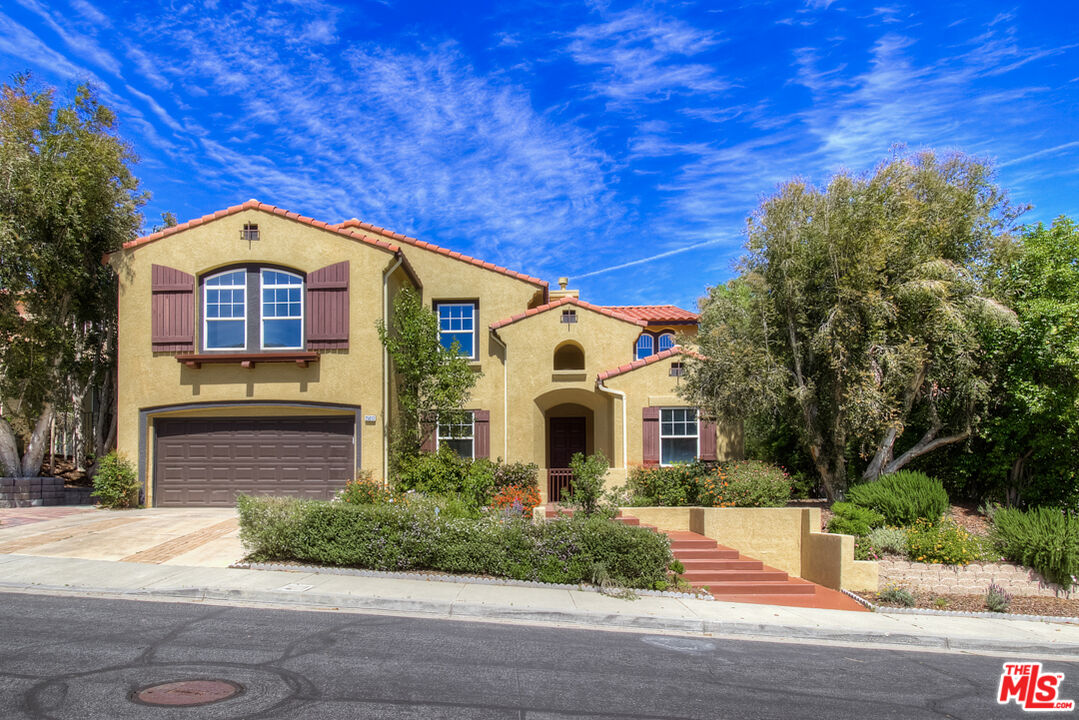 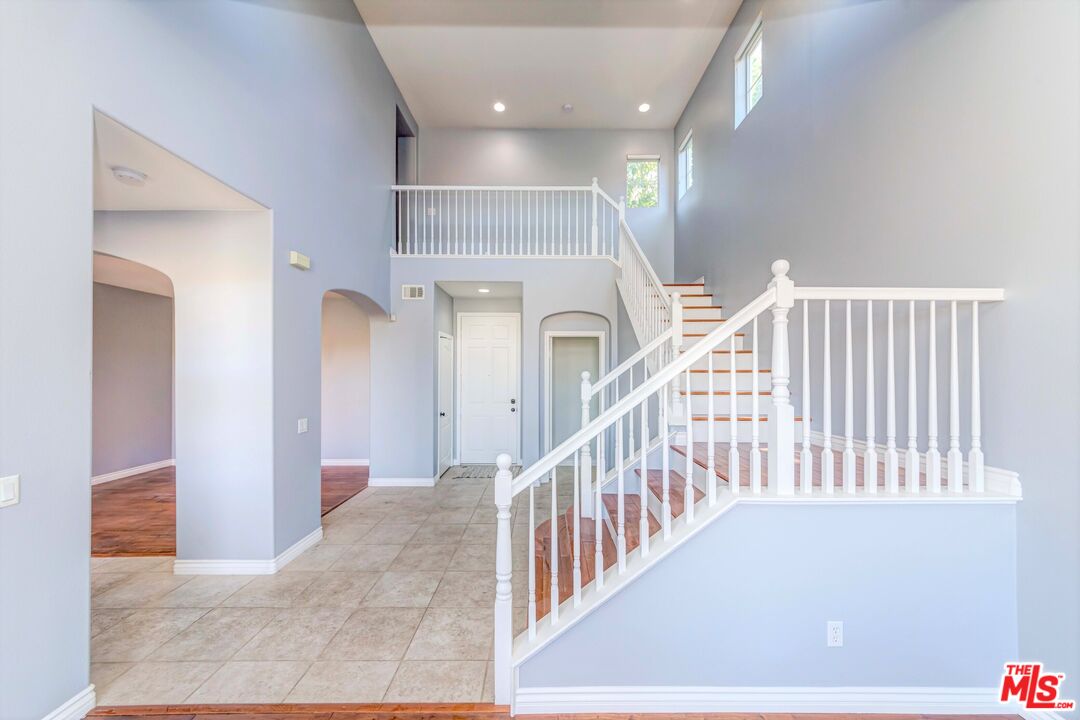 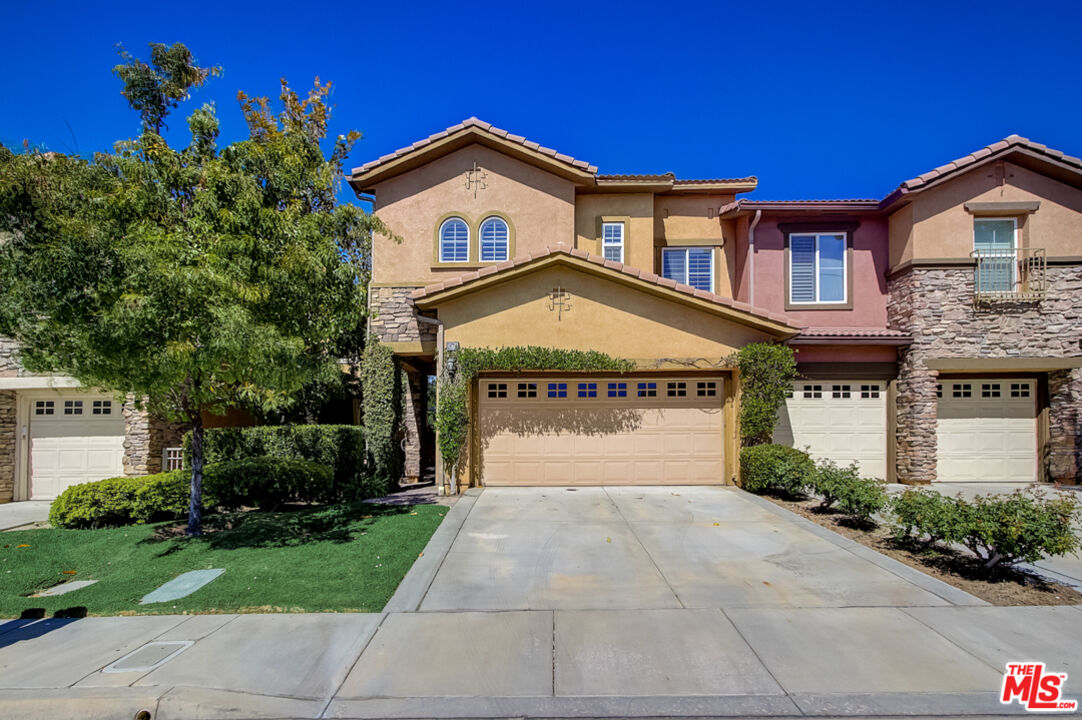