A Picturesque Neighborhood Close to Everything

Studio City is an affluent neighborhood with picturesque residential streets located in the southeast area of Los Angeles’ San Fernando Valley. It is named after what is now known as CBS Studio Center, which dates back to the silent film era and was home to the filming of Seinfeld.

Studio City’s neighbor to the east, North Hollywood, is filled with small theaters putting on a wide variety of shows every night of the week. The celebrated classical, pop, and jazz music of The Hollywood Bowl is just a few miles south of Studio City. Nightlife in Studio City is more laid back than the bustle of Hollywood or North Hollywood. The Baked Potato is LA’s premier jazz venue. The Ceremony Bar and the Black Market Liquor Bar have unique menus with a relaxed lounge vibe.

Ventura Boulevard is a lively stretch of Studio City featuring retailers and local businesses, cafes, and restaurants. There are many sushi bars, with notables including Sugarfish, Asanebo, Katsuya, Iroha Sushi of Tokyo, and Kiwami. There are also many upscale restaurants including Granville, Laurel Tavern, Bistro Garden at Coldwater, Firefly, and The Bellwether. For a quick bite Carney's–a historic fast-food shack in a vintage railcar–serves burgers, hot dogs, and fries.

Many of Studio City's shops are grouped at the intersection of Ventura Boulevard and Laurel Canyon, with fashionable options like Brandy Melville, Free People and Mimi & Hy, among unique shopping gems like DJ's Universal Comics.

128-acre Wilacre Park has woodsy hiking trails and panoramic Valley views. It’s on Fryman Road at Laurel Canyon Boulevard and is locally known as Fryman Canyon Park rather than by the official “Wilacre Park.” There’s a 3-mile loop that leads to the top of the Hollywood Hills and provides dog-friendly amenities like doggie bags and water bowls.

Located just 12 miles northeast of Downtown Los Angeles and seven miles north of Beverly Hills, Studio City is bordered on the north by Valley Village, on the east by Toluca Lake, on the south by Hollywood Hills West, and on the west by Sherman Oaks. Studio City has quick access to the 101, 134, 405, and 5 freeways.

Freeways can be avoided using Coldwater Canyon, Laurel Canyon, and/or Beverly Glen to get to Hollywood, Beverly Hills, Century City, and The West Side. From Studio City it’s a quick commute to popular attractions like Venice Beach, the Santa Monica Pier, and LAX, all under 30 miles from town. 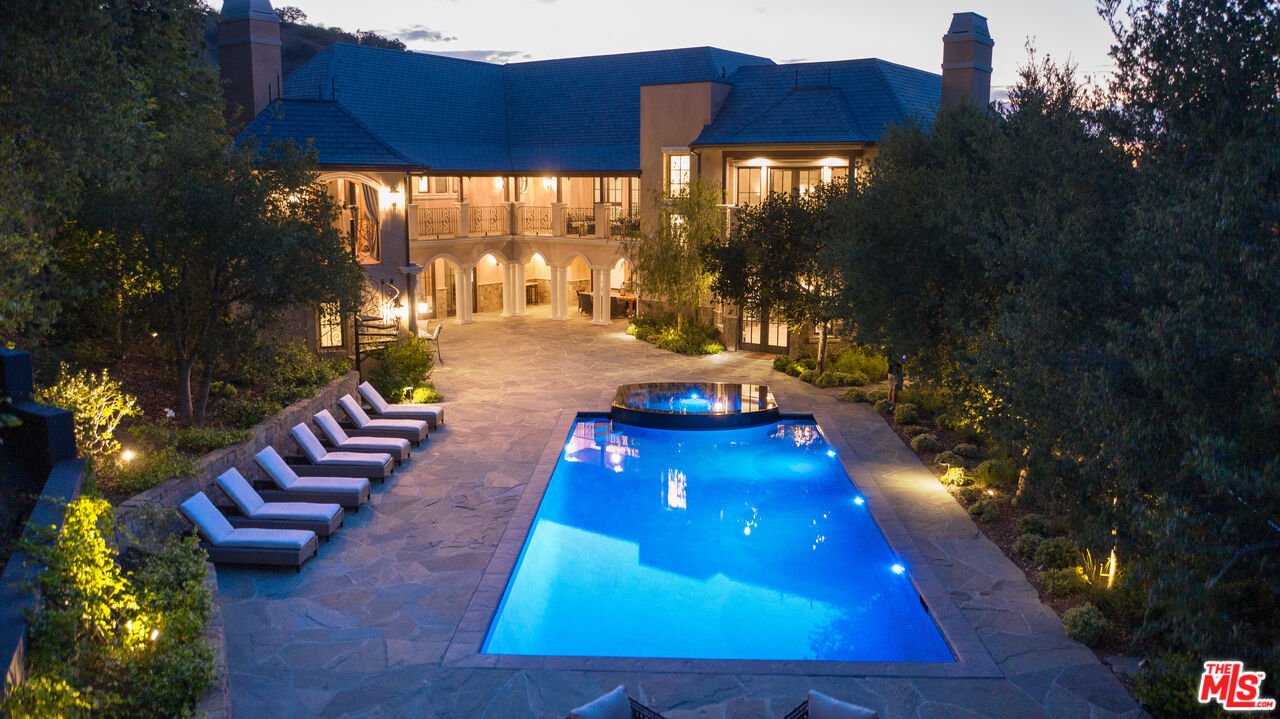 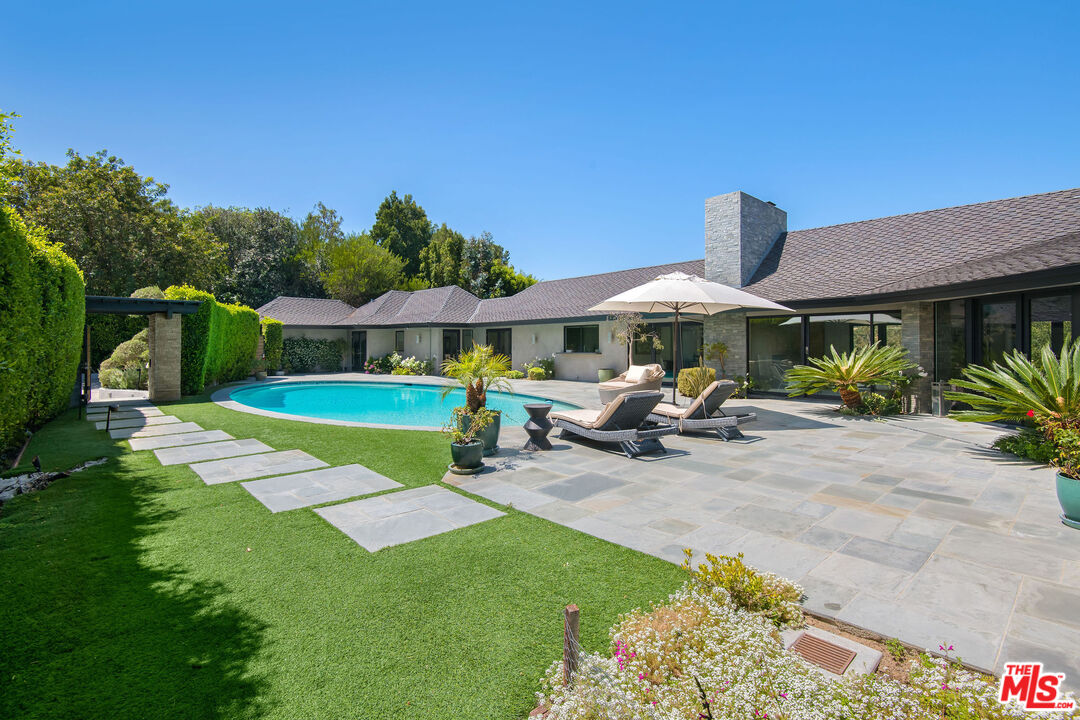 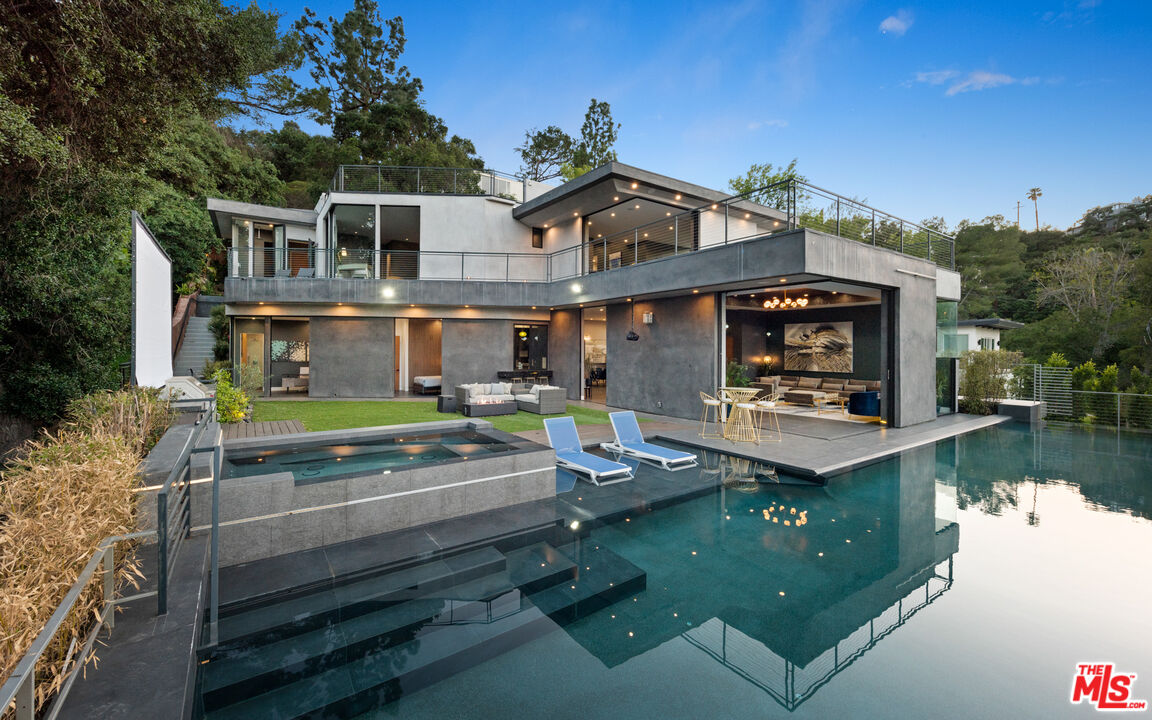 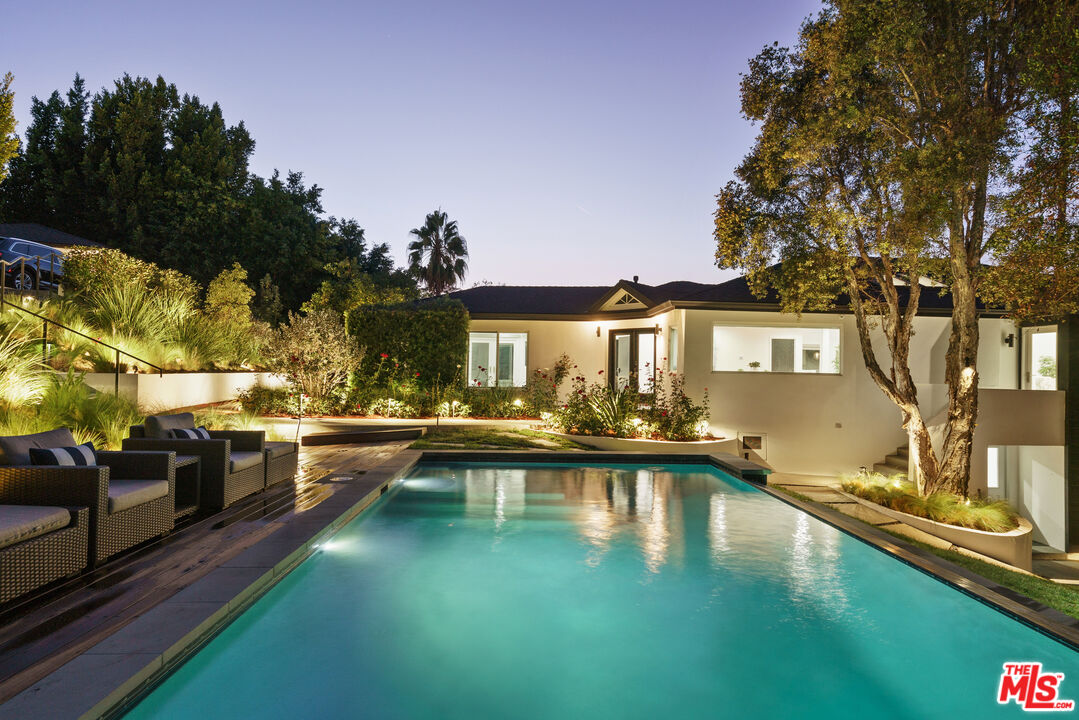 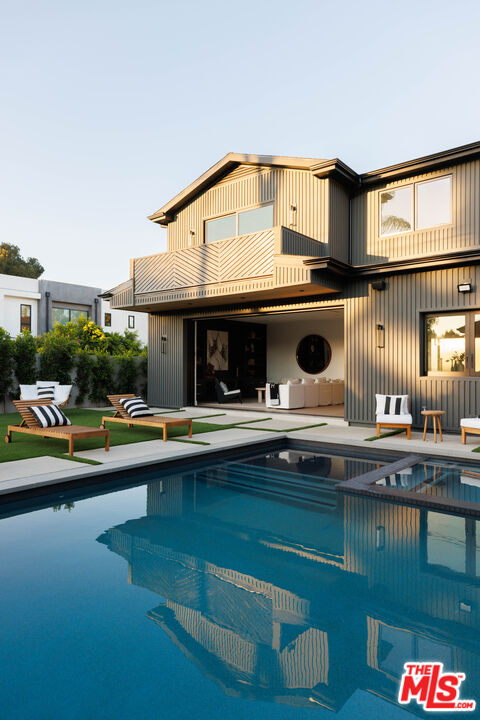