A Tranquil Suburb With Small-Town Charm

Valley Village is a great little neighborhood within California’s San Fernando Valley. It encompasses a 2.1 square mile area situated east of Sherman Oaks. A clean, safe, and quiet suburb with about 32,000 residents, it is a haven of small-town charm right in the middle of Los Angeles County. Niche ranks it among the Top 40 Best Neighborhoods to live in Los Angeles. In 1994, the Los Angeles Times called Valley Village an "area of upscale residences." Residents enjoy extremely easy access to Downtown, the West Side, Hollywood, various beaches, and more.

Valley Village boasts a variety of coffee shops, restaurants, markets, and small businesses along and around Laurel Canyon blvd and Magnolia Drive. Moreover, a few minutes east, in North Hollywood, and 20 minutes south, in Hollywood, one finds an enormous range of restaurants, bars, and assorted nightlife hotspots and Targets. Additionally, the Studio City Farmer's Market, held on Sundays, and the NoHo Farmer's Market, held on Saturdays, are only a short drive away. For all your shopping needs in one place, there is NoHo West, a long-awaited retail and entertainment development. There are also many parks throughout the area.

It is also in close proximity to all of Southern California’s amusements and attractions, such as the Los Angeles Arboretum, The Huntington Library, Disneyland, and the Santa Monica Pier, just to name a few. The Japanese Garden and Lake Balboa are only a 12-minute drive west, making weekly visits easily accessible. Further attractions include the Hollywood Sign, The Getty, Grauman's Chinese Theatre, the Hollywood Walk of Fame, and the Hollywood Bowl.

When it comes to schools, Valley Village does not disappoint. Colfax Charter Elementary School and North Hollywood Senior High are both highly rated and sought-after local schools.

The median home value in Valley Village is $950,000, more than triple the national $250,000 (roughly estimated). There is a wealth of real estate available for sale. Single family homes start at $675,00, with the most expensive listed for above $2 Million. Most homes list for above $1 Million. Meanwhile, Valley Village condos and townhomes range from approximately $350,000 to over $900,000. Additionally, there are a few multi-family homes below $1 million, and several more for above $1 Million. A few lots remain available for those who prefer to build their own homes.

Many young professionals choose Valley Village to take advantage of commuting ease, whether via easy access to the 101, 170, and 405 freeways, or public transportation options. The Red Line from downtown Los Angeles ends and the Orange Line begins in nearby North Hollywood with the Orange Line passing directly through Valley Village. 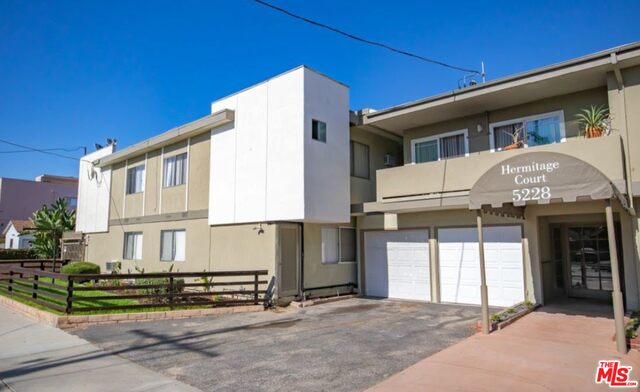 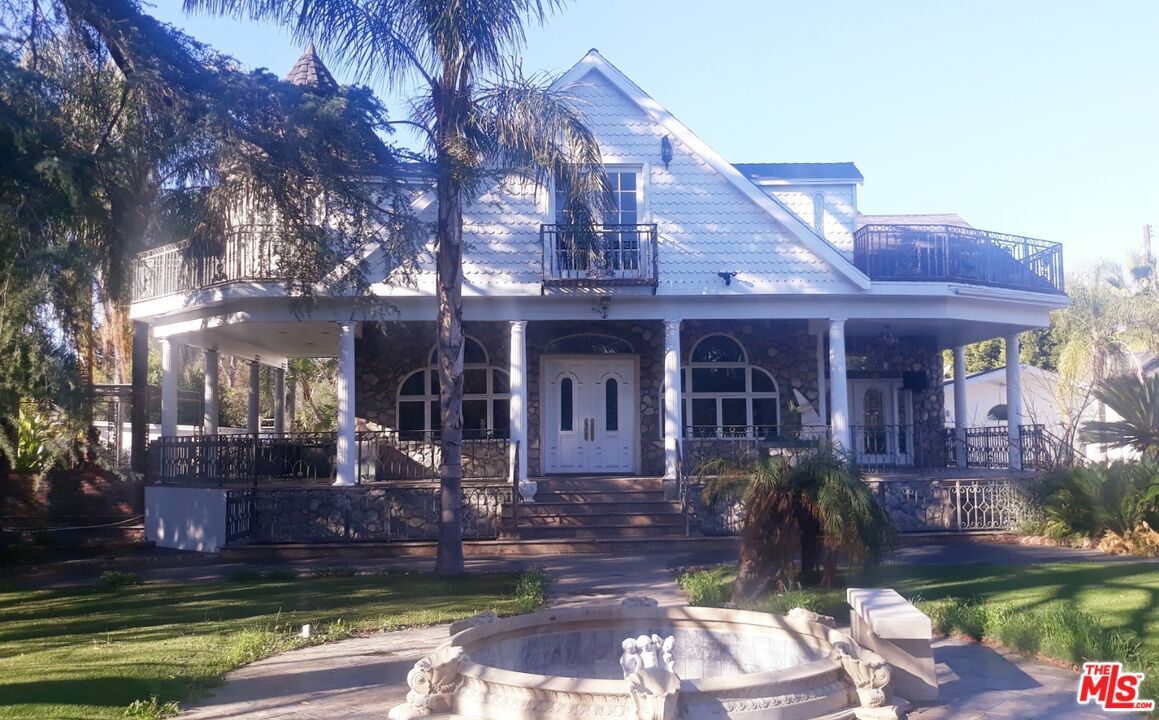 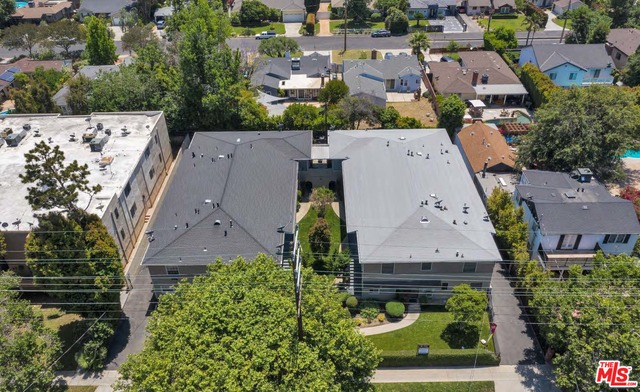 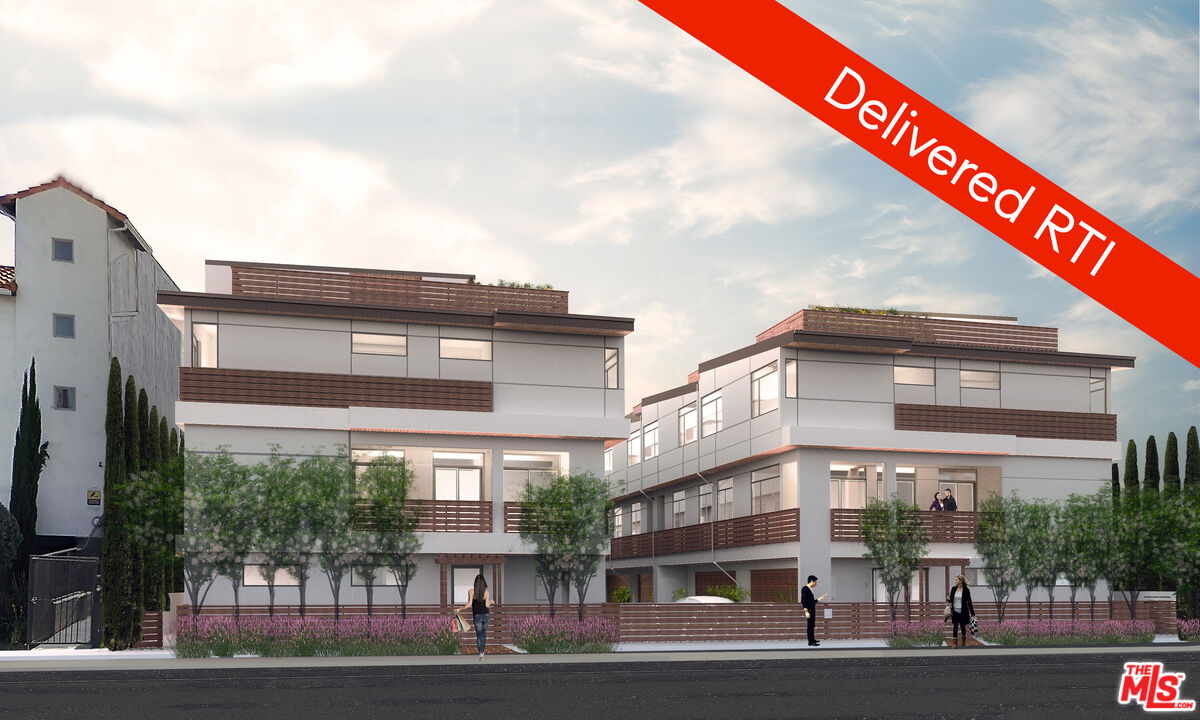 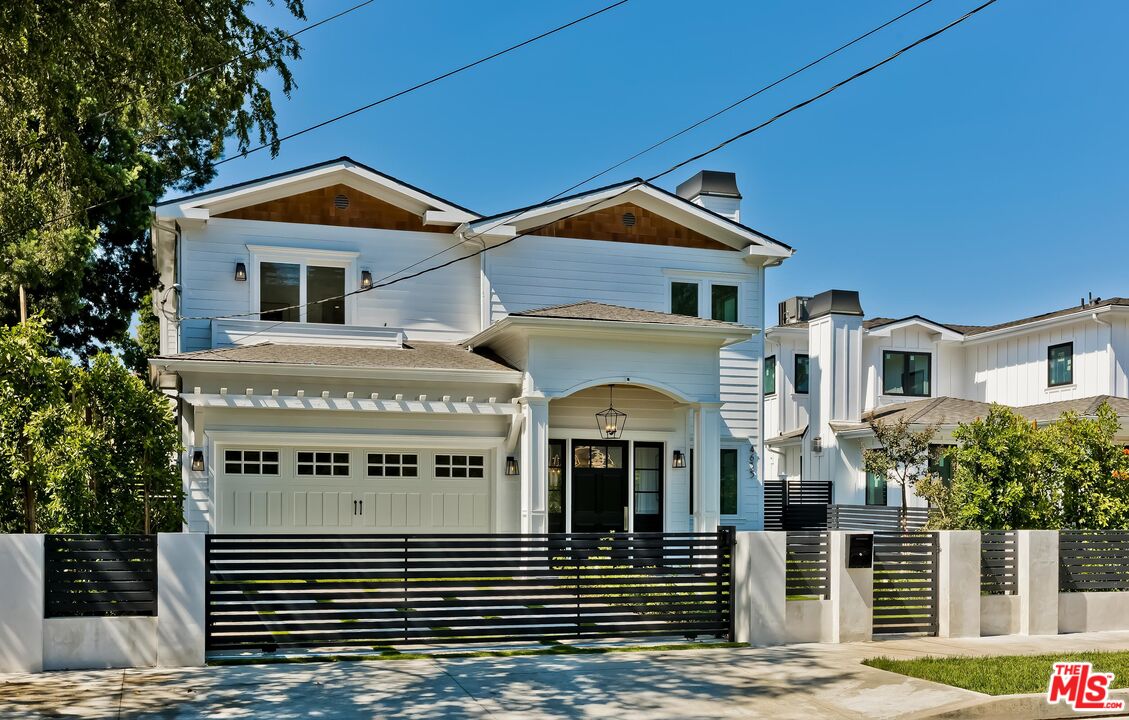